5* BOOK REVIEW | 'I Have No Secrets' by Penny Joelson

Hey guys, and happy Tuesday! Today I am so excited to be reviewing a fantastic book I read recently: I Have No Secrets by Penny Joelson. I was sent this book aaaagggeeesss ago but somehow it got misplaced with moving from a new uni house to back home to London, and then when I was sorting out books to bring to Oxford with me, I discovered it and had the realisation why haven't I read this before? This sounds brilliant! 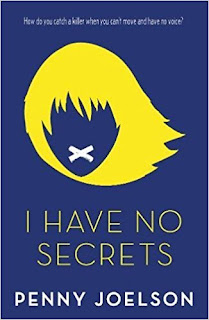 I featured Penny Joelson on my blog a while ago, with a brilliant guest post where me and Penny shared secrets about our childhood and early writing! Check that post out here.

I Have No Secrets follows fourteen-year-old Jemma, who lives with her foster parents and foster siblings Finn and Olivia. Jemma has cerebal palsy, but she doesn't let that hold her back from enjoying everyday things; she loves watching quiz shows, reading books and listening to her favourite band, Glowlight. Then a boy Jemma used to know is murdered. And Jemma finds out who did it. But how can she make sure justice is done when she has no voice?

I was kindly sent I Have No Secrets by Nina Douglas on behalf of Electric Monkey in exchange for an honest review :) 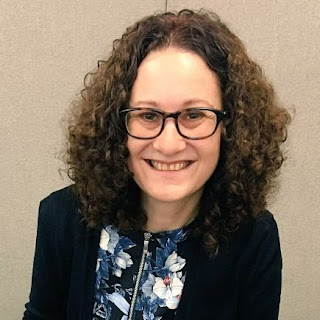 This book was unlike any that I've read before. I have never read a book when the protagonist has no voice, but has so much to say. It was so interesting to hear Jemma's thought process and how she navigated life. I think her character was developed so well and I loved her relationship with Finn, her carer, Sarah, and also another character I can't mention for *spoiler reasons*. I think that Joelson gave Jemma so much agency, which I was so pleased about, and I think this book could go a long way towards changing people's perceptions about those who live with conditions such as cerebal palsy.

When I first started reading I had no idea where the story was going to go, and it did feel a lot like being on a rollercoaster, with lots of twists and turns I was not expecting. As soon as I got halfway through the book I just could not put it down until the end, which did not disappoint. Joelson's writing is just so sharp and she is a fantastic storyteller. It's very rare to find a YA book that is just so equally strong in terms of plot, characters and the writing. If you're stuck in the middle of a reading slump, or need a book to keep you company these long autumn nights, then I Have No Secrets is definitely the book you need!


Check out my spot on the blog tour here: http://delightfulbookreviews.blogspot.com/2017/05/blog-tour-tell-me-your-secrets-i-have.html