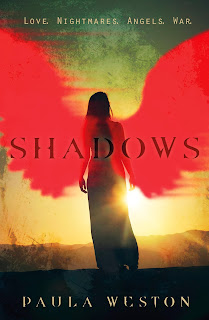 Thank you so much for reading, everyone, and stay tuned for next week for the review of Weston's second book in the Rephaim series- Haze!
Posted by Alix Long at Saturday, December 14, 2013 No comments: