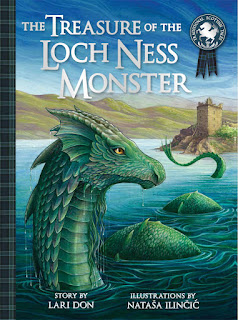 Hey guys, and happy Sunday! Today I am delighted to be participating in the blog tour to celebrate Lari Don's beautiful new children's book: The Treasure of the Loch Ness Monster!

Ishbel and Kenneth need to save their family from going hungry, so when they remember the old local tale about treasure under Urquhart Castle, they set off across Loch Ness in a rowing boat. But the loch may be hiding its own secrets. There's another ancient story about a giant monster living in the depths . . .

A perfect companion to bestselling picture book The Secret of the Kelpie, also by Lari Don, this timeless tale of Scotland's most famous creature, atmospherically brought to life by Natasa Ilincic's stunning illustrations, is destined to become the classic Loch Ness Monster story.

And to celebrate the publication of this wonderful book, I am thrilled to have Lari Don on my blog today, to talk all things Scottish traditional tales!

I love folktales, legends and myths from all over the world, but I keep returning to my first love: Scottish traditional tales. 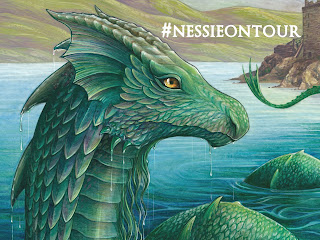 So, here’s what I think the bright thread of Scottish folklore adds to the world of stories: 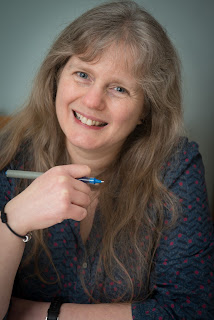 Most cultures have a few shapeshifters, but the Scottish landscape is filled with them. Selkies (who can be seals or human) and kelpies (who can be horse, monster or human and have a taste for eating children) are two of Scotland’s best-known magical beasts, with individual local stories set right round the coast and by many lochs and rivers. Many Scottish witch stories are about having the power to change shape into crows or hares or cats. The Borders ballad The Tale of Tam Linn is about a girl who saves a boy from the fairy queen even though he shifts into many terrifying animals in her arms. And the travellers’ tale The King of the Black Art is about a chase between two magic users, who constantly shift into different predators and prey.

I am passionate about telling stories with strong girls and strong women, partly to redress the balance of all those stories with girls just waiting to be saved by blokes with swords or married off as a fairy-tale ‘happy ending’. And there are lots of strong women in Scottish folklore. For example, lots of places in Scotland have folktales about the ‘last wolf in Scotland’, and a significant number of those ‘last’ wolves were dispatched by women. Often with kitchen implements.

Down to earth concerns 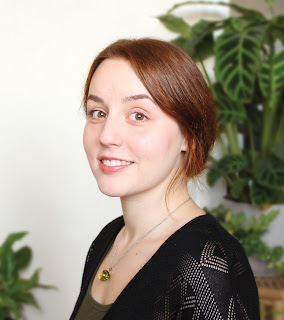 We do have our share of kings and queens, of course, but if there is a Scottish variant of a universal story, it often has a more domestic narrative than its better-known cousin. For example, the story of a woman accepting help from a magical being then having to discover that magical being’s name in order to stop her child being taken as payment. In Rumpelstiltskin it’s a queen who needs help spinning straw into gold; in the Scottish tale Whuppity Stoorie, it’s a farmer who needs help saving her sick pig. Slightly more down to earth, but the mother’s desire to find the name and save the baby is just as compelling.

The coolest fairies EVER

Scottish fairies are not wee and twinkly. They are as tall as we are, and usually much better armed. The fairies of Scottish folklore steal children and musicians, they charm and trick and seduce young men and women, and they fight battles: the fairy flag at Dunvegan Castle is a promise to provide fairy warriors to fight for the Clan MacLeod. So, Scottish fairies are beautiful and dangerous, which makes them much more interesting in stories!

And yes, I know all of these story elements are present in lots of other nations’ and cultures’ stories, because all stories are connected, somewhere far back in our shared past…

But there is one Scottish story beast that is totally unique: 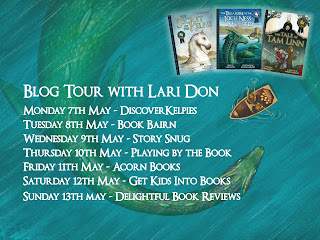 That big long green monster that either does or doesn’t exist in the dark depths of Loch Ness. She is the greatest example of a link between Scottish landscape and Scottish story: it’s impossible to discuss or describe the monster without referring to her home, and it’s almost impossible to talk about the loch without finding yourself in a discussion about whether you’ve seen the monster and whether or not you believe in her.

The Loch Ness Monster is possibly the best known, most instantly recognisable and friendliest monster on the planet. But up until now, she’s been a mystery, a question, rather than a character in a story…

As a writer who draws most of my inspiration from Scottish traditional tales, I’ve already written about selkies and kelpies and part-time hares, I’ve retold The Tale of Tam Linn and written novels about fairy warriors, and there are strong girls and an absence of princesses in pretty much everything I write. And now… I’ve written about Nessie too!

The Treasure of the Loch Ness Monster is wonderfully illustrated by the fabulous Nataša Ilinčić and is based on a magical tale about the castle on the shores of Loch Ness. 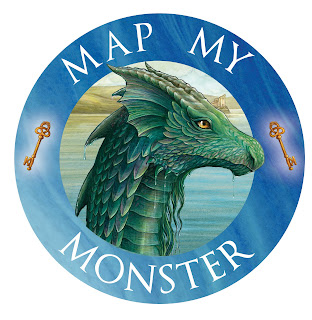 And speaking of which, I would like to take this opportunity to tell you about a wonderful competition, that allows you to draw a picture of your own mythical monster, to win a bundle of books by Lari Don!

The Discover Kelpies team are looking for young monster spotters to enter their Map My Monster art competition. To enter the competition for a chance to win a bundle of signed books by Lari Don just draw a picture of your local mythical monster on their special Map My Monster sheet. Don’t worry if you don’t have a local monster – you can borrow one from another place, or create your own! 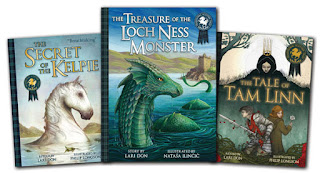 Thank you so much, Lari, for appearing on my blog!

Keep an eye out soon for a review on my blog, and make sure you guys check out the rest of the books on the blog tour!

Buy The Treasure of the Loch Ness Monster here: https://www.amazon.co.uk/Treasure-Loch-Monster-Picture-Kelpies/dp/1782504850