Happy Sunday to all of my readers! Today I am again diminishing the number of 'To Be Reviewed' books in my ever-growing pile and reviewing the incredible Ryan Graudin's The Walled City. This book was sent to me by Orion in exchange for an honest review. Here is the blurb for anyone who is interested: 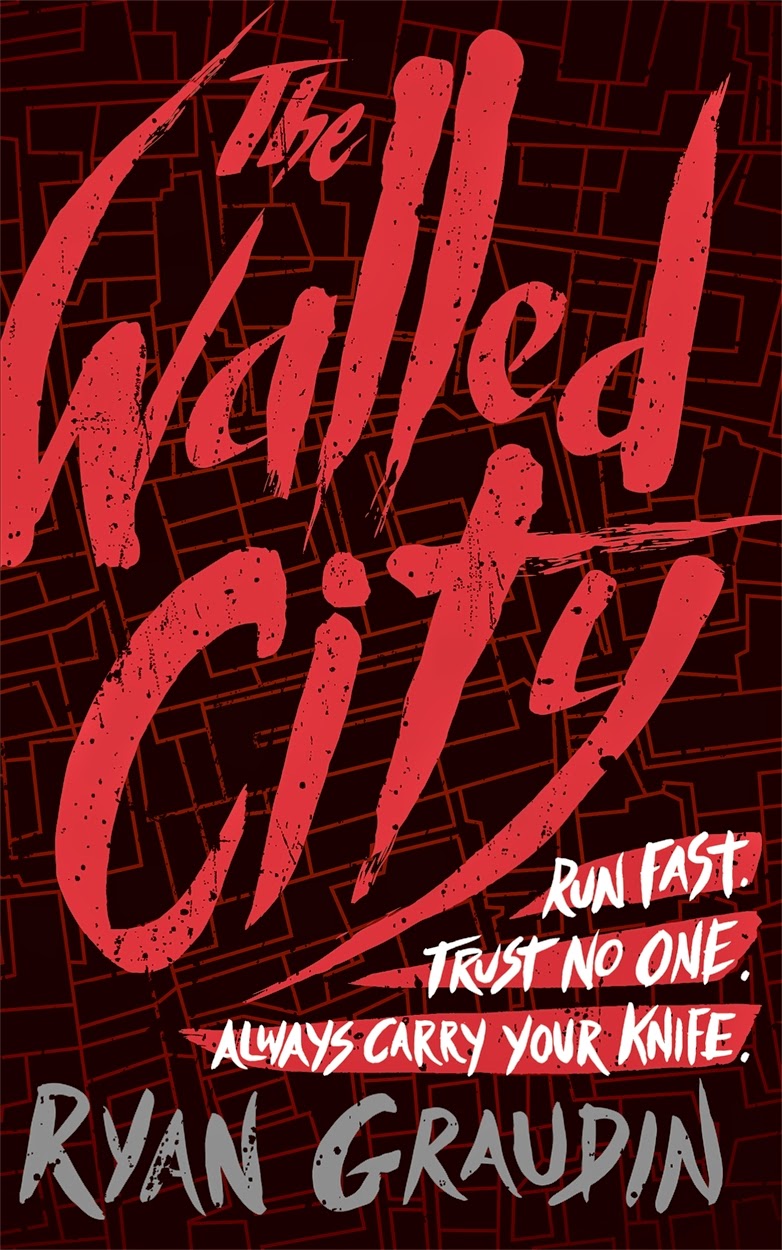 DAI, trying to escape a haunting past, traffics drugs for the most ruthless kingpin in the Walled City. But in order to find the key to his freedom, he needs help from someone with the power to be invisible....
JIN hides under the radar, afraid the wild street gangs will discover her biggest secret: Jin passes as a boy to stay safe. Still, every chance she gets, she searches for her lost sister....
MEI YEE has been trapped in a brothel for the past two years, dreaming of getting out while watching the girls who try fail one by one. She's about to give up, when one day she sees an unexpected face at her window.....
In this innovative and adrenaline-fueled novel, they all come together in a desperate attempt to escape a lawless labyrinth before the clock runs out.

This was a spectacular book that kept me thoroughly gripped throughout, and it continued to shock, surprise and play with my emotions until the very last page.  This is not normally the genre I would read, so I was very pleasantly surprised when I read this and absolutely loved it! There is just the right amount of action and violence, hilarious wit and plot development. The three different speakers kept the narration fresh and lively and the story paced. The setting was so intricately and beautifully described with every sense thoroughly involved in the reader experience. Altogether, this was a fabulous book that I couldn't put down until the final page. 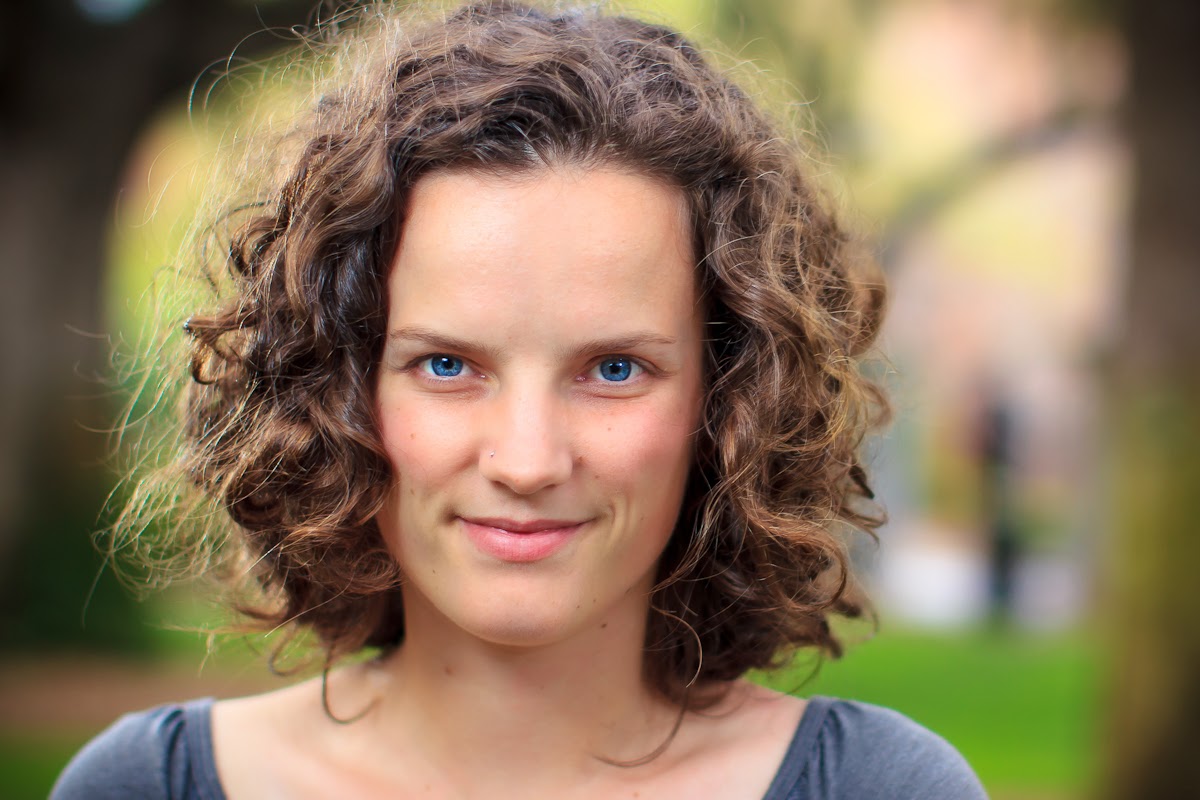 The characters of Dai, Jin Ling and Mei Yee were so complex yet likeable that I found myself fully engrossed in their relationships, thought processes and stories as the novel developed. They were all very different yet had points of similarity that seemed to draw them closer together as their stories began to combine and merge into one. Dai is the ominous drug-trafficer who the reader doesn't know whether to sympathise with or be wary of; Jin Ling is the fiercely brave drug-runner who spends her life evading street gangs to search for her lost sister; Mei Yee is trapped in a brothel, dreaming of escape and life by the sea, outside of the dark, dangerous and deadly Walled City. The novel is a tale full of bravery, action and loyalty, as Dai and Jin Ling do everything in their power to save Mei Yee and bring the Lords of the Walled City to justice.

The beautifully written language and carefully crafted story is what makes this novel a triumph. The characters fit so well into the landscape and thought process behind the story that everything combines so well to create a masterpiece. I would recommend this book to anyone aged 16 and over, as some parts require a more mature audience. The five stars is thoroughly deserved!

Check out Ryan Graudin's takeover of my blog here: http://www.delightfulbookreviews.blogspot.co.uk/2014/11/blog-tour-ryan-graudin-takes-over.html