Hello readers, and Thursday! Today I am very excited to share with you a brand new feature I have been working on over the last few weeks - a children's books feature - Delighful Kids Books!

Every Thursday throughout the month of September I will be spotlighting a children's book and giving it a review, along with a little description of the book and who I think might enjoy it - so if you have little people in your life, you can decide if they might enjoy it too. I'm not that experienced in blogging about kids books, so I'm just going to have a go and see if it works. If this feature proves to be popular then I might just turn it into a regular feature, so keep your eyes peeled ;)

Even when I was little I was a ferocious and dedictaed reader, and kids books are some of the best reads out there, even for us adults. In this weekly feature I want to talk about the classics that are everyone's favourites (and should be on every kids bookshelf!) and new releases that I don't want you to miss out on. I hope you enjoy! 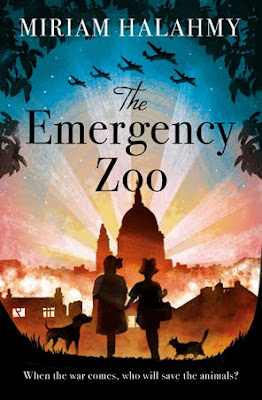 For the very first Delightful Kids Books feature, I want to spotlight a fantastic kids book released in May this year: