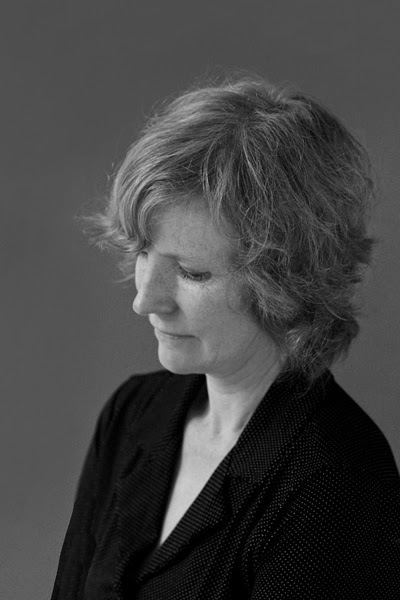 Happy Thursday, readers! Today I have a very exciting author interview for you, the writer of an awesome thriller called Orkney Twilight. I don't usually cover adult books on Delightful Book Reviews, but after reading the press release I was intrigued and really wanted to see what it was about! I am halfway through and I must say I am totally hooked. The story behind Orkney Twilight is utterly fascinating... the author's father was an undercover policeman himself and in the novel she explores what it's really like to be so close to someone, yet not really know anything about them at all. I was fortunate enough to be able to speak to Clare Carson all about writing unsettling narratives, creating the hugely diverse mix of characters within the novel, and what it was really like to have a Dad who also doubles as an undercover cop...

How did you find inspiration to write Orkney Twilight?
The inspiration came from two main sources. When I was a kid, my dad worked as an undercover cop. I thought of him as a master storyteller. The second source was our regular childhood holidays in Orkney – I was intrigued by the cairns and stone circles littering the island, the sense of ancient mysteries. The two fused in my mind as a story about individual and collective mythmaking. 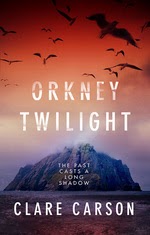 The presentation of Jim in the novel is very ambiguous. How did you want the reader to feel about him as a character?
Ambiguous. The thrillers I love – the ones that raise unsettling moral questions - have ambiguous characters at their core. I don’t think Jim is any more ambiguous than Alec Leamas in The Spy Who Came in from the Cold. Having said that, Jim has a peculiar charisma, and some people who have read the book do adore him.

How far is Sam based on yourself in your teenage years?
Sam is nothing like me. She shares some of my teenage experiences, but she is a completely different character. One of my sources for Sam was Alice from Alice’s Adventures in Wonderland. Maybe I should have called the book  Sam’s Adventures in Undercoverland.

In Orkney Twilight, the reader travels along with Sam to discover the truth about Jim, which results in an unsettling narrative with many twists and turns. How did you achieve this effect?
My primary device for unsettling the narrative was using Sam’s perspective to tell the story. The book is written in the third person, but everything is seen through her eyes. I understood Sam, in many ways, as a neo-noir protagonist in the Big Lebowski mould. She is an insider-outsider who doesn’t know exactly what is going on, sometimes doesn’t want to find out and isn’t always capable of revealing what she thinks and feels. She sees many important events but doesn’t necessarily interpret them correctly.

Tom seems to be portrayed as the one who is never afraid to ask questions. How integral is he to the progression of the story? 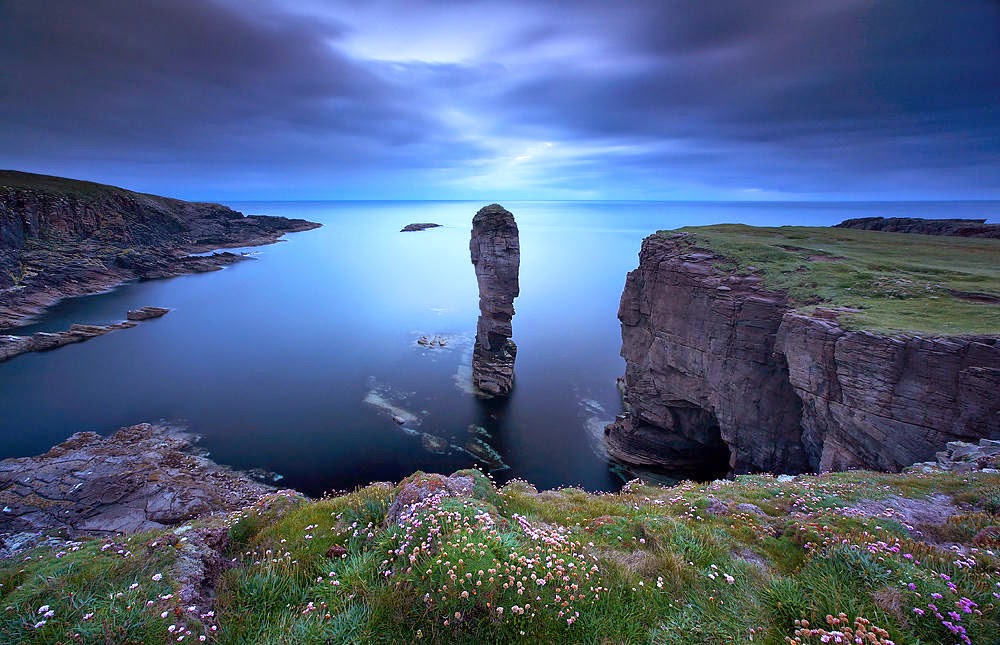 Tom is central. When the object of the story is as ambiguous as Jim, and the protagonist is as blurry-eyed and conflicted as Sam, you need a more focused character to keep the plot moving along the straight and narrow. Sam tries to sideline him. But then she would, wouldn’t she?

Thank you for being interviewed, Clare!