Inspiration for Frozen Sea: The Forest

As promised, here is another glimpse into my inspiration for Frozen Sea. Today I am going to show you the forest that I get inspiration for a lot of my stories from; it is a truly special and magical place that is in the heart of the Cornish countryside. Unlike a lot of areas nowadays, it is completely unspoiled by anything, which makes it unique too.

The forest doesn't feature a lot in Frozen Sea, but I try to use it as a setting for when I want my characters to appear completely isolated, rejected and alone. It also highlights the need for an attachment with nature, as just as Scarlet thinks she can trust nobody and nothing else, she realises that places like the forest can become a place of respite and calm. The forest I go to doesn't have a name, however I call the one in Frozen Sea Edgewood.

Here are some pictures of the forest, along with some extracts from Frozen Sea for you to enjoy :) You won't be pestered with annoying text like yesterday haha, because the pictures (I hope) are pretty self-explanatory. 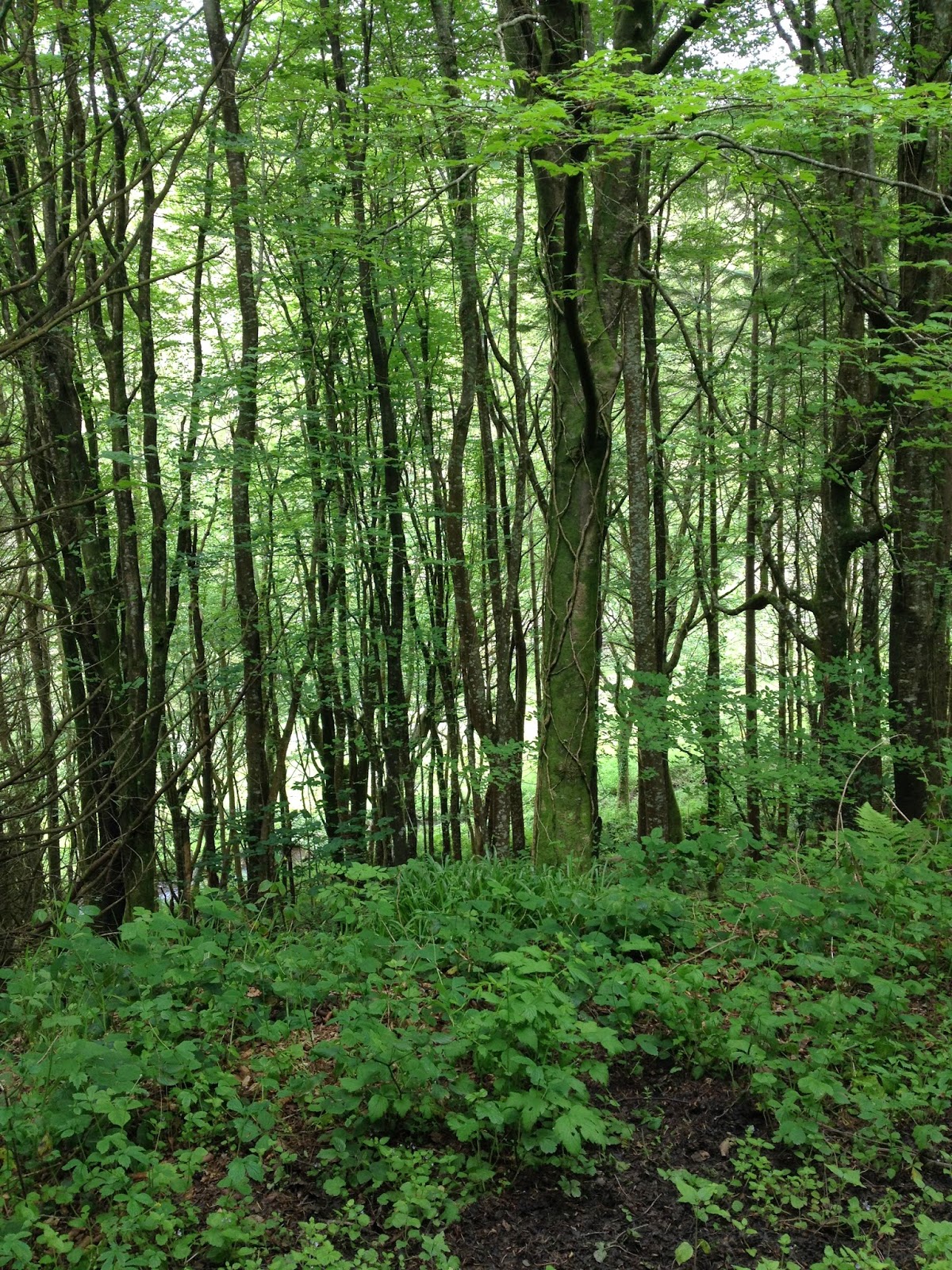 Pedalling hard, the rain running down my face in thin, cold rivers, I cycled furiously down the end of the highway, my tyres squealing as I made a sharp turn onto the forest path 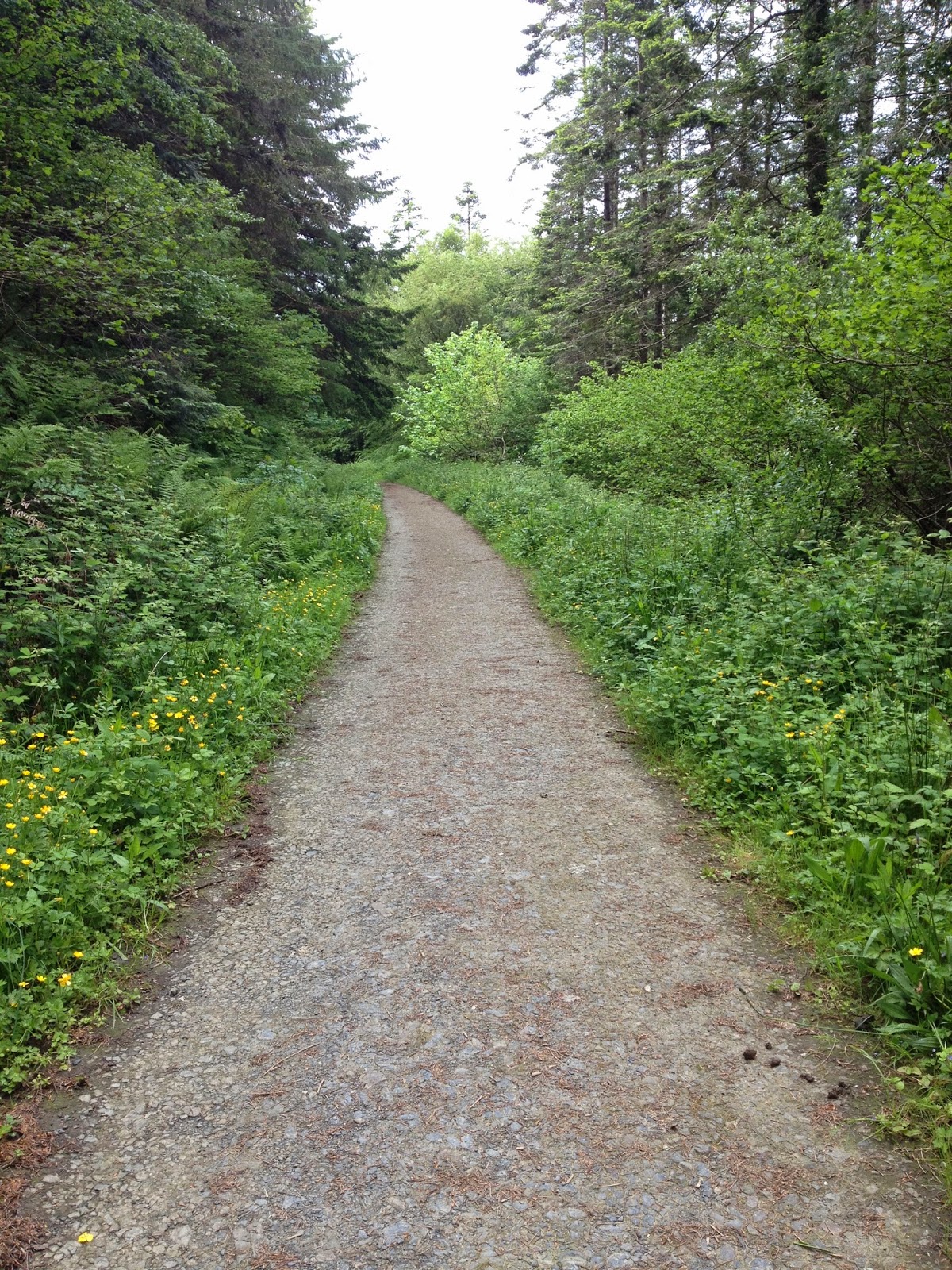 In my life, the forest had always been synonymous with forgetting, or at least distraction. My dad had used it when I was younger during the many episodes I had of missing my mum, but as I grew, the forest had become my own place of respite and calm. 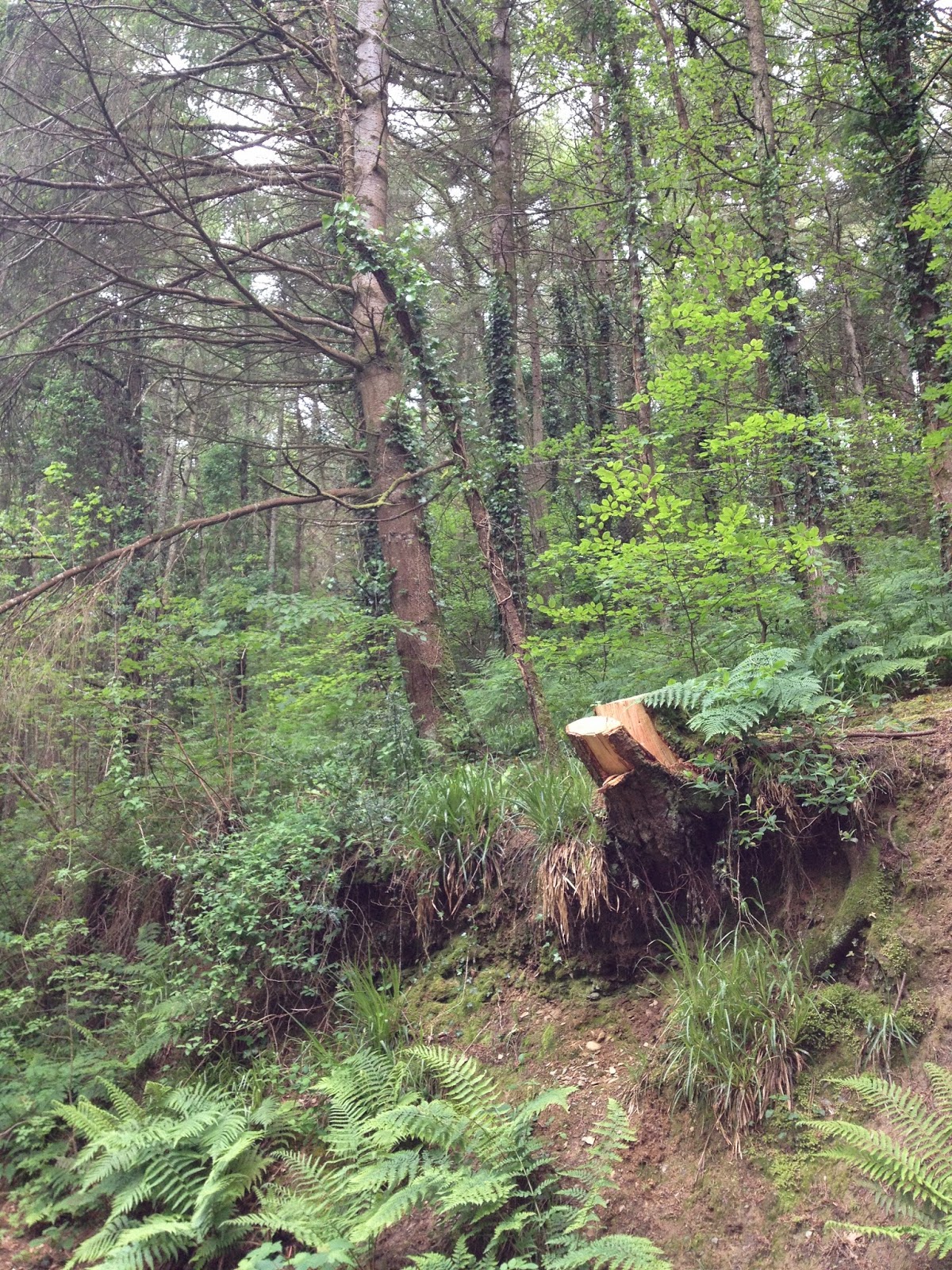 ...perhaps I was mental enough to believe that the trees would- but it was still worth a shot. 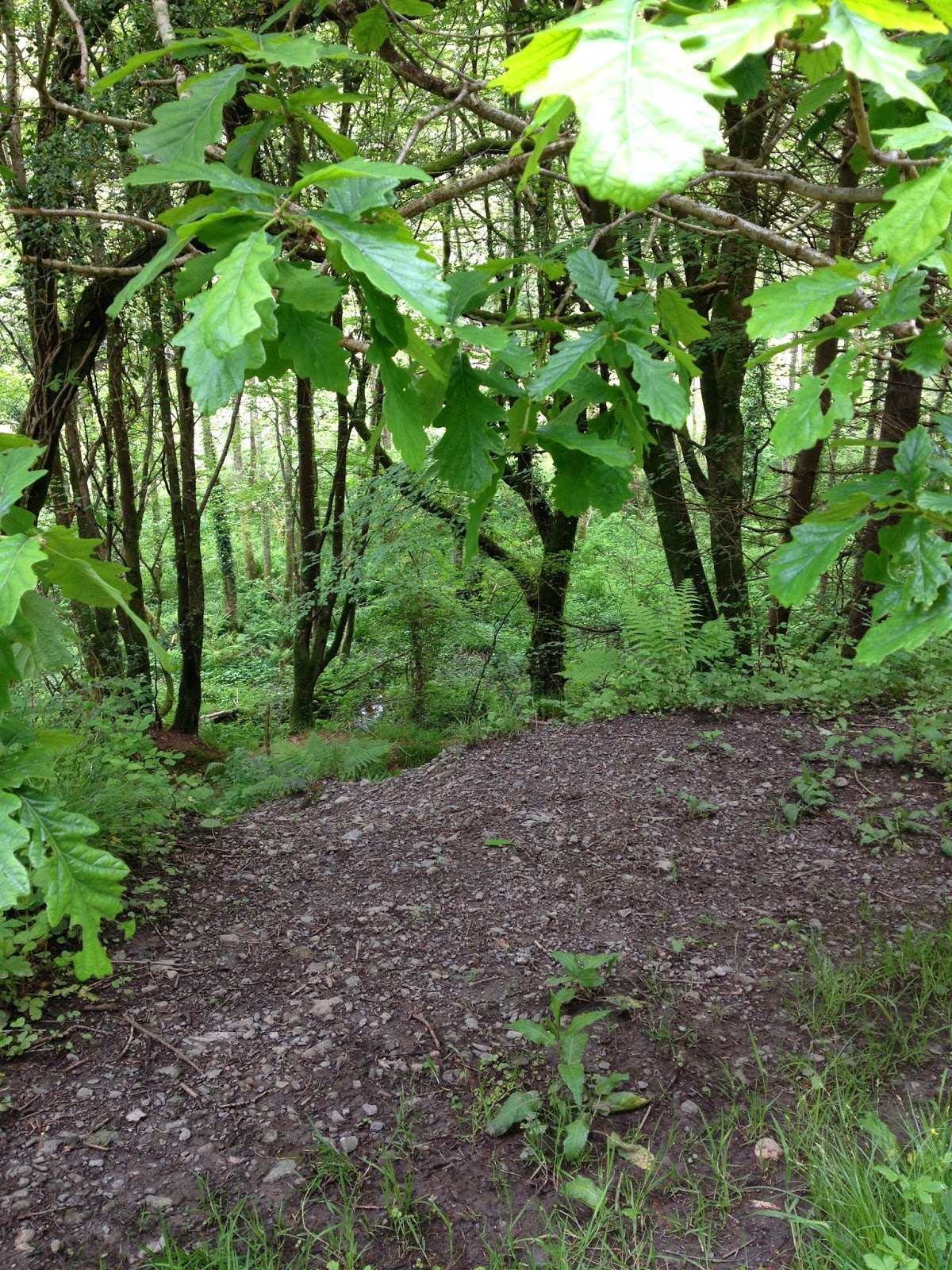 The word had echoed distantly in my head from that moment until now, where in the quiet of the forest it had stopped. Silence.
It was unnerving. Birdsong tittered above my head but it was no longer soothing- it sounded like a death-call. 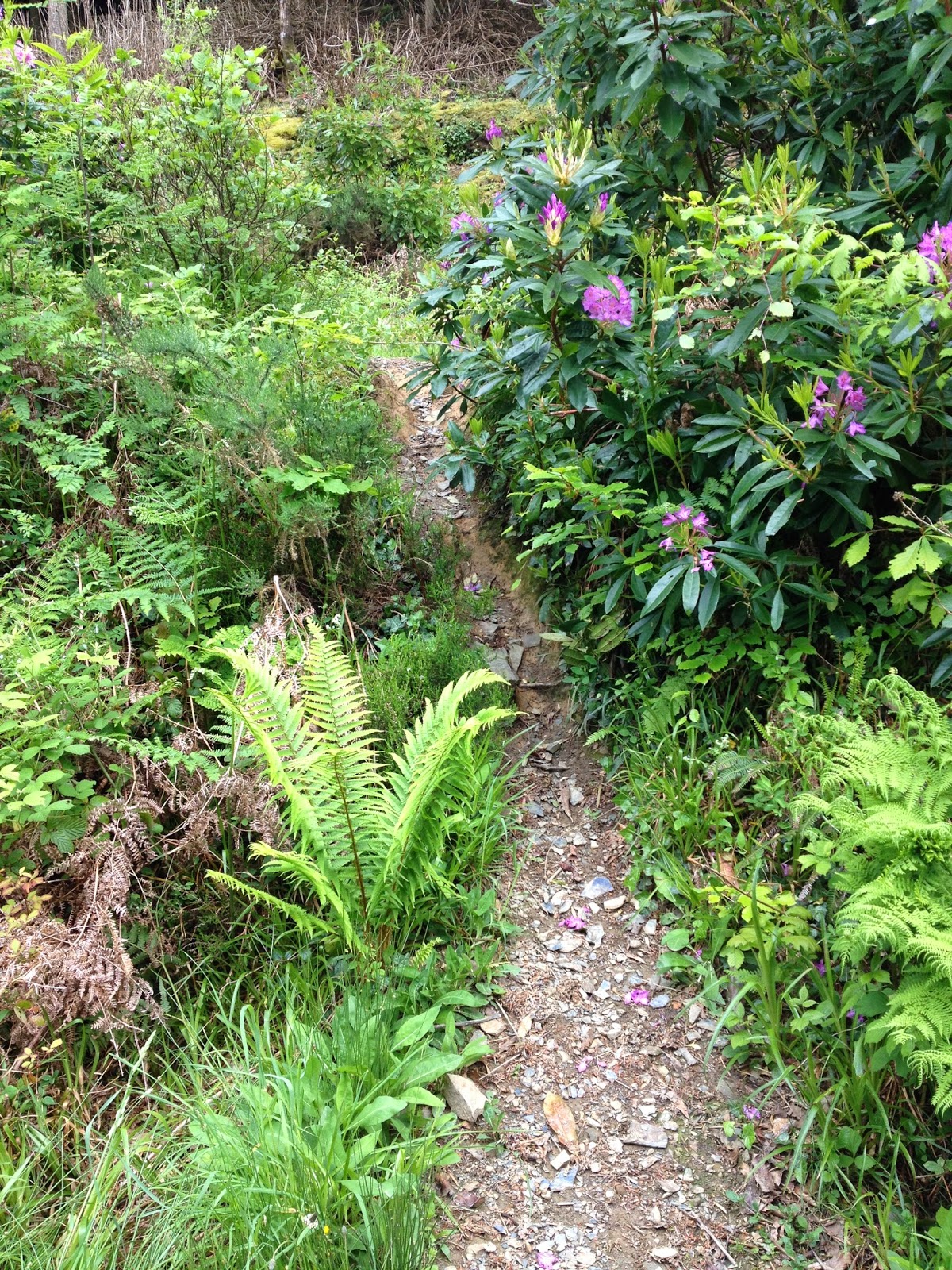 The million dollar question. I closed my eyes. "The forest."
Anyone else would have been exasperated at this answer, there were about a hundred forests in Cornwall, but Connor just sighed. "Right," he said. "Well. I'll come and find you. Stay where you are." 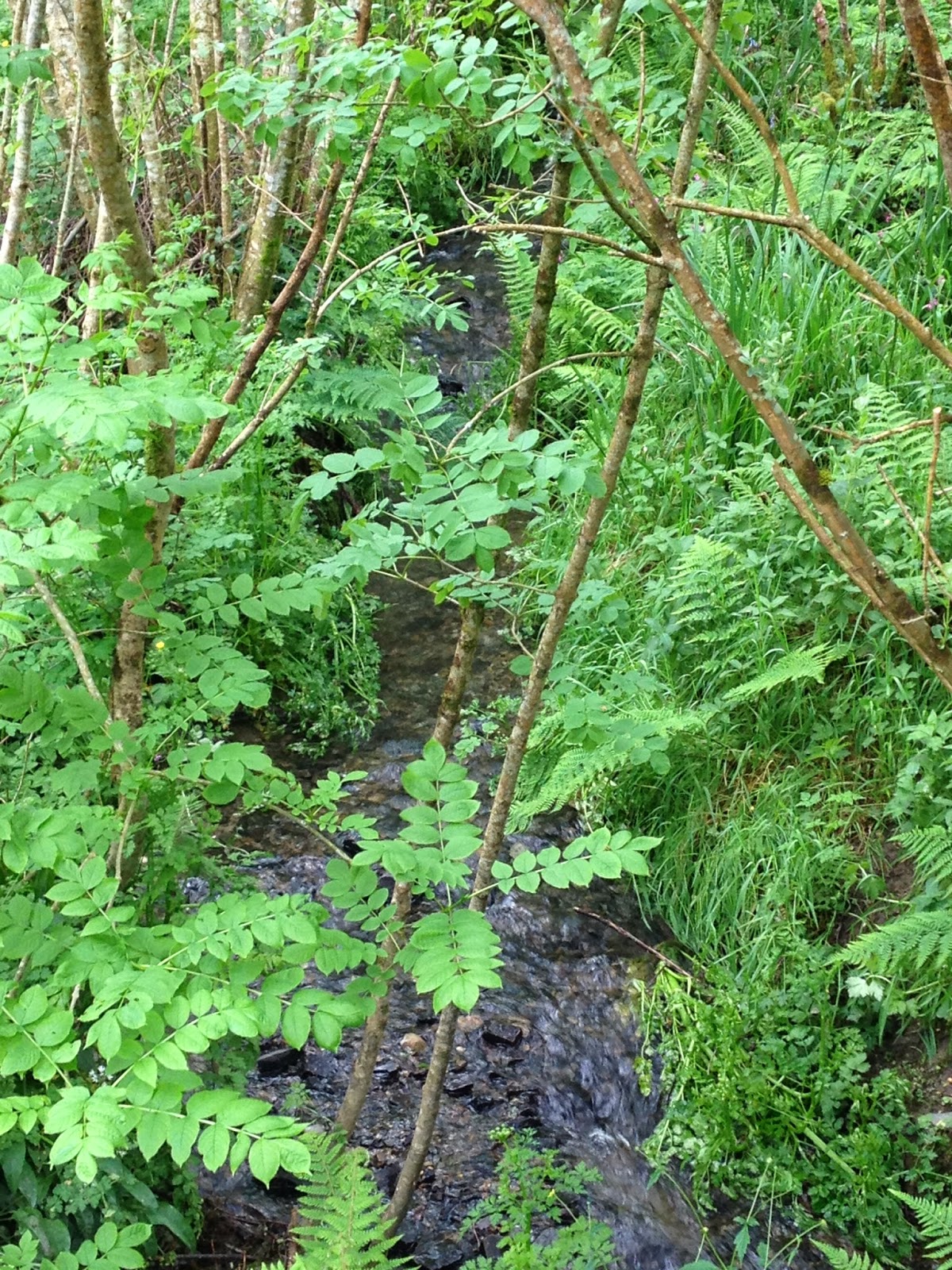 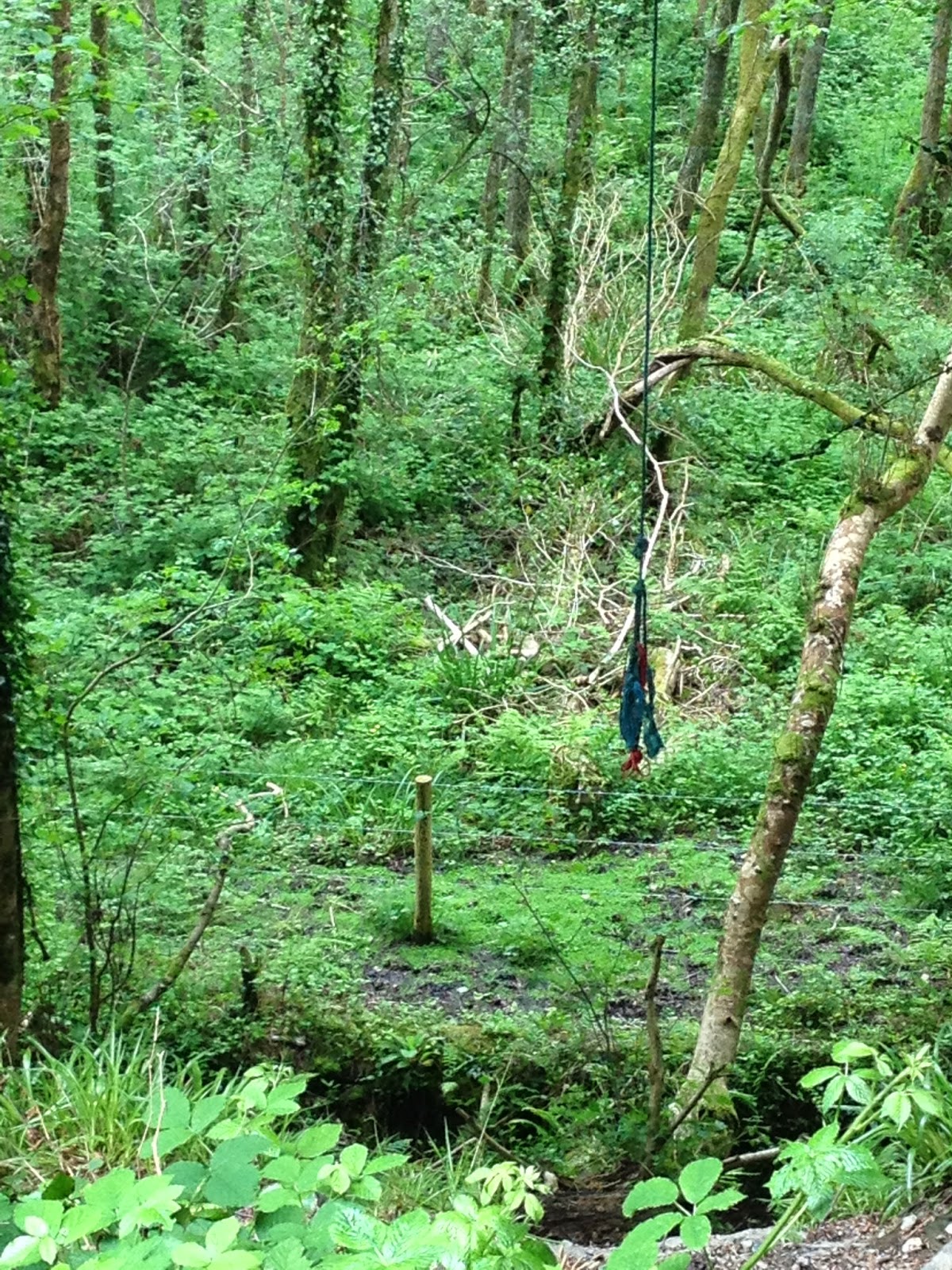 My knees were covered with flecks of dirt and oil grease- effects inevitable with taking a bike ride on a wet summer afternoon.

My hair was damp, hanging in wet matted strands down by the side of my eyes; I shook them away as I saw the thick green woodland finally appear into view. 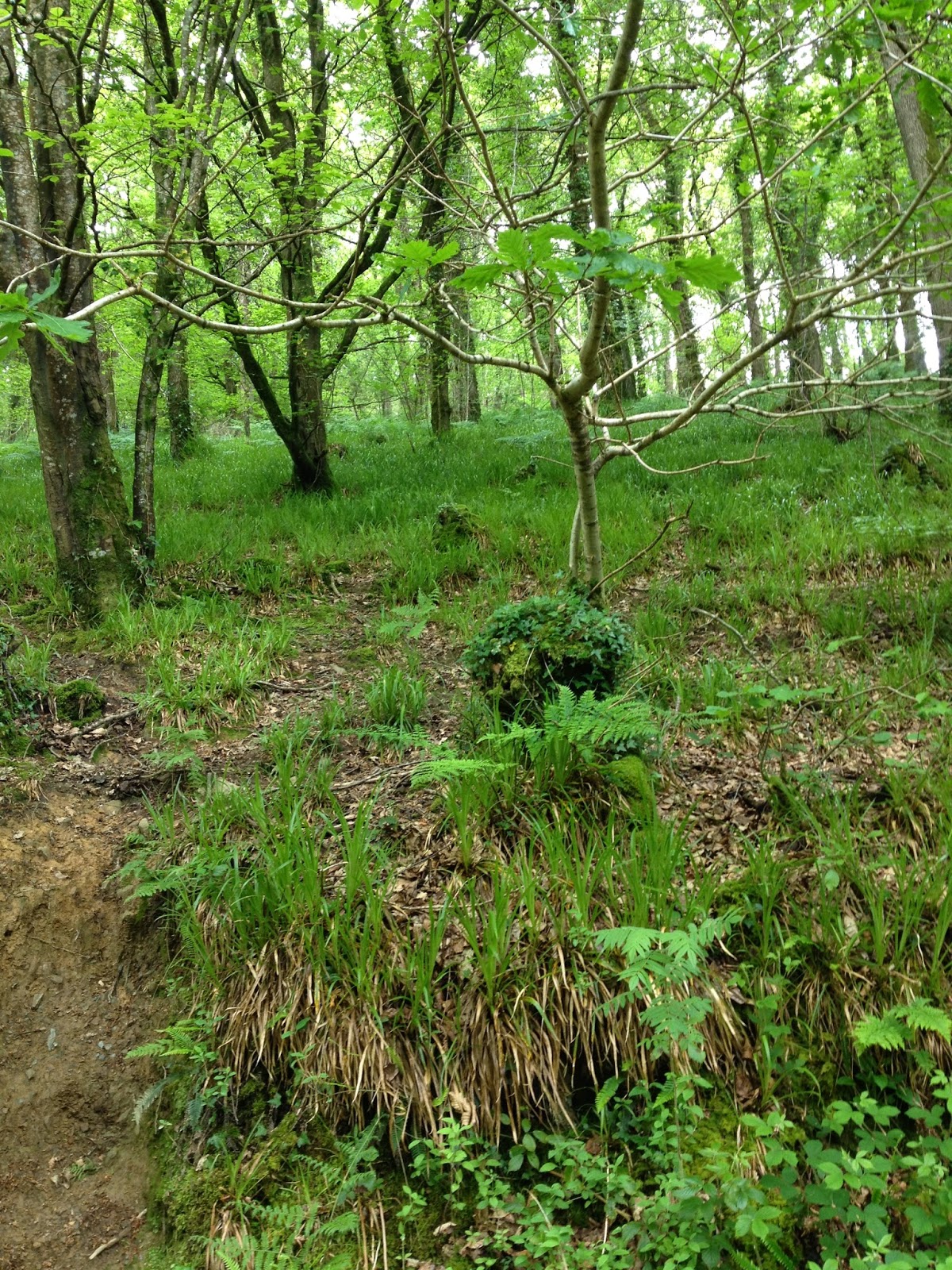 I stumbled for a moment until I found a fairly clear patch of grass. My body collapsed and, ignoring the dewiness seeping into my shorts, I pulled out my mobile.
I hope that you have enjoyed this next instalment of where I get inspiration to write Frozen Sea. Tomorrow you will be introduced to Duckpool Beach, where the main bulk of the drama happens!